THE STORY OF FASTING

Fasting has been around us for centuries. It is abstaining from food or drink for medicinal, ceremonial, social, or ethical reasons and maybe total or selective, long or short, continuous or sporadic.

The Evolution of Fasting From Late Antique to Present

Fasting was a common practice among early Christians in Egypt. Although several Late Antique monastic references to discuss fasting, an individual must consume food regularly at intervals. A monastic diet, a form of fasting, is popular to the people at that time.

The majority of food in a monastic diet contains grains, bread, legumes, fruits, and vegetables. Also, the most common seasoning at that time is salt. Why do they have to fast, you may wonder. People fast to remember the poor – those who are starving not by choice but by necessity, and it’s often thought to help with focus and get one closer to God.

A moderation day happened every after three days a week, on alternating days from Fast days. They are allowed to eat fruits, vegetables, and grains these days, but they still consume chicken, seafood, dairy, and eggs in moderation. You can also drink a small amount of alcohol with your meals. Except on Moderation days, the monks refuse to consume red meat.

Furthermore, one day a week is designated as a “Feast” day, during which you are free to eat whatever you want. They also practice staying away from processed foods and limit their snacking. However, the monks eat in moderation every day.

The purpose of fasting has drastically changed over time. The ideology of the Antiques about fasting was slowly overshadowed by the people’s current understanding of fasting. Moreover, there are sections in which fasting has different purposes.

Fasting was a practice in ancient peoples’ and civilizations’ religions to prepare people, mainly priests, and priestesses, to approach the gods. The gods were thought to disclose their divine teachings in dreams and visions only after a fast that demanded complete devotion from the devotees.

In certain cultures, fasting is used to satisfy an enraged deity or help resurrect a God who had died.

Furthermore, Muslims have their fair of reasons why they fast, which happened during Ramadan. Ramadan is a month of reflection, communal prayer (alt) in the mosque, and Quran reading for Muslims. Those who observe the holy month with fasting, prayer, and sincere purpose have their past sins forgiven by God.

For Christians, fasting is a holy period during which Christians abstain from food or other pleasures to devote their attention to God. Suppose you want to center your life on God while also feeding the poor and deepening your faith, then you might want to try it.

Other religions, such as Judaism, also practice fasting. Fast days are observed by Judaism on many annual occasions, primarily on days of repentance (such as Yom Kippur, the Day of Atonement) or mourning. Individual members of Protestant churches are typically left to decide whether to fast.

Today, we know that the purpose of fasting is not just for religious applications. You can see people fast or using an eating plan that requires fasting, like intermittent fasting, to lose weight and be healthy.

Furthermore, intermittent fasting is a form of eating that alternates between fasting and eating times. Instead of telling you which foods to consume, intermittent fasting lets you know when you should eat them. In this way, it’s more accurately defined as an eating pattern rather than a diet in the traditional sense.

Unlike before, fasting has been used for personal gains. We all know that being fit and healthy is essential in our lives, especially right now, where there are so many viruses spreading here and there.

Fasting has been used medically since at least the 5th century BCE, when Hippocrates, a Greek physician, advised abstinence from food and drink for patients with some symptoms of illness.

Some doctors recognized a fasting reflex, in which patients with specific diseases spontaneously lose their appetite. Fasting was thought to be a significant normal part of the healing process, but some doctors felt that giving food during such states was unnecessary and probably even harmful.

As we discover more about diet and the human body’s dietary needs in the twentieth century, fasting practices became more sophisticated, and a diverse range of approaches developed. Fasting, for example, has been used as a cure and a means of disease prevention in a variety of settings.

Furthermore, some fasting methods, particularly those used to treat chronic diseases, lasted more than a month, permitted only water or calorie-free tea to be consumed, and included exercise and enemas.

As a result, fasting is a practice that has stood the test of time. Furthermore, fasting is not just a fad, and it’s something more than what you think it is. Food is not the only thing that we can apply to fast.

We can fast from noise, rush, and crowds. We should refrain from talking excessively. We can move quickly from our technical devices, such as computers, mobile phones, and other electronic devices. Whatever in our lives causes us to become addicted is an excellent candidate for fasting.

Also, fasting aids in the detoxification and rejuvenation of the body, but only when performed correctly. Our bodies slow down and lose some of their energy as we get older, making them more vulnerable to even small diet and routine changes. To prevent any potential health risks, it is always wise to consult your doctor before attempting to fast. 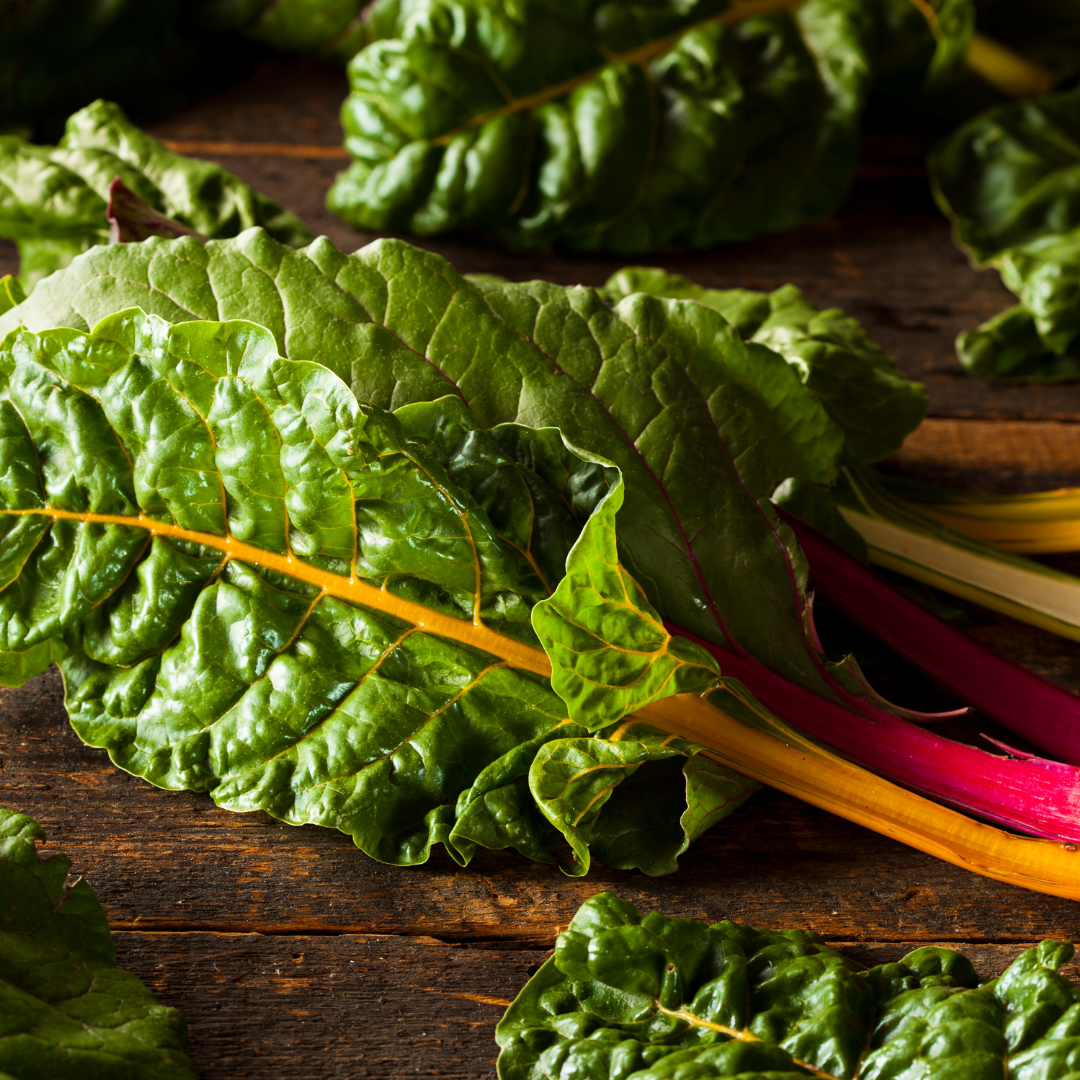 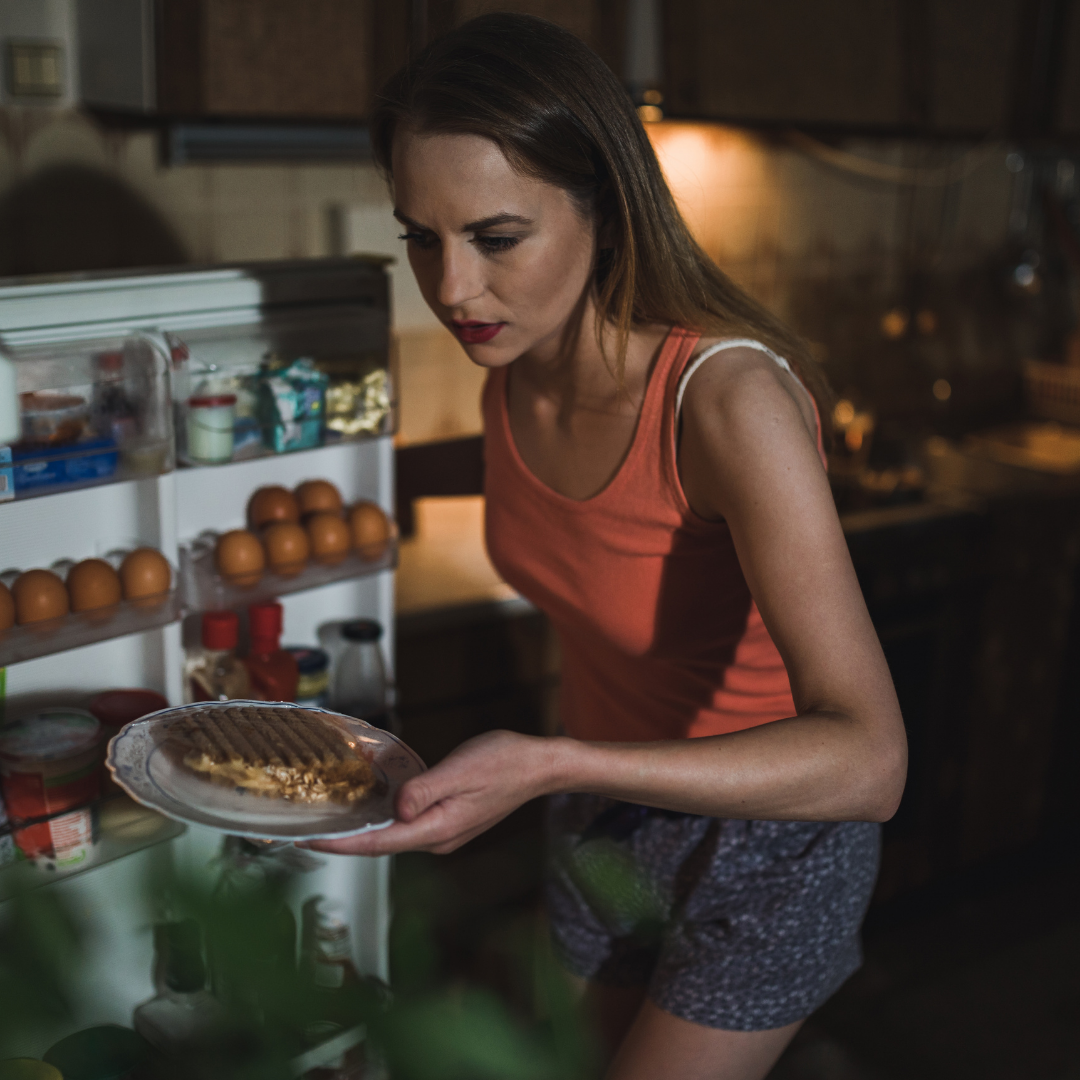 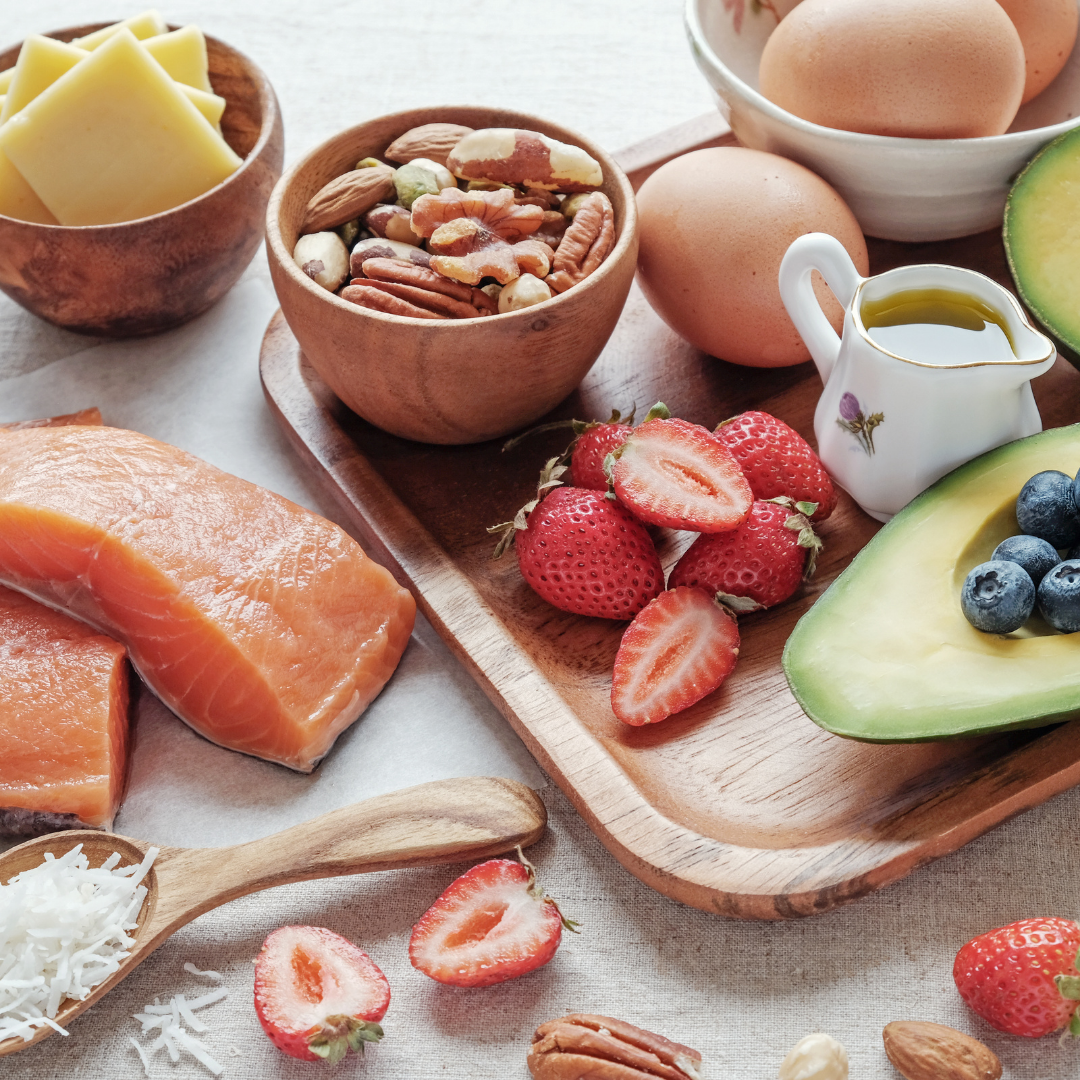